Consulate to the Republic of Armenia 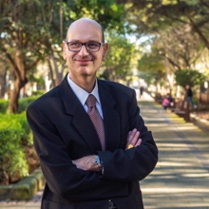 H.E. Dr. George A. Said Zammit
Ambassador of Malta to the Republic of Armenia

The presentation of credentials to the President took place on the 20 of October 2021 in Yerevan, the capital city of Armenia. The ceremony took place at the official residence of the President

Honorary consul of Malta to the Republic of Armenia

Consulate located in the centre of Yerevan, in five minutes walk from main Government buildings. 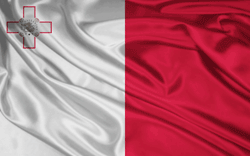 Malta covers just over 316 km2 (122 sq mi) in land area, making it one of the world's smallest states. It is also one of the most densely populated countries worldwide. The de facto capital city of Malta is Valletta; the largest town, Birkirkara. The main island comprises many towns, which together form one Larger Urban Zone (LUZ) with a population of 368,250 according to Eurostat. Population above 440,000 with highest density about 1,562 /km2. The country has two official languages, Maltese (constitutionally the national language) and English. 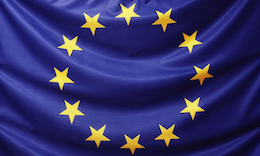 Throughout history, Malta's location has given it great strategic importance, and a succession of powers including the Phoenicians, Greeks, Romans, Arabs, Normans, Aragonese, Habsburg Spain, Knights of St John, French and the British ruled the islands. 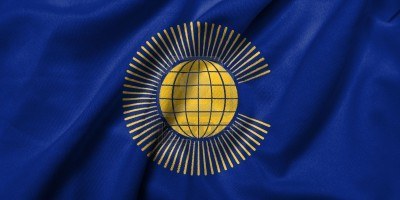 Malta gained independence from the United Kingdom in 1964, September 21 and became a republic in 1974, whilst retaining membership in the Commonwealth of Nations. Malta was admitted to the United Nations in 1964 and to the European Union in 2004. Malta is also party to the Schengen Agreement and in 2008 it became part of the eurozone.

On June 27, Foreign Minister Zohrab Mnatsakanyan. had a meeting with the Minister of Foreign Affairs and Trade Promotion Carmelo Abela who came to Armenia on a working visit. 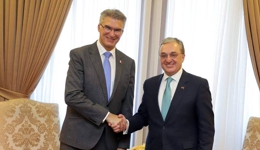 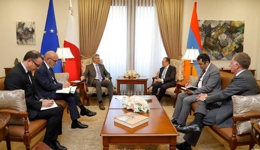 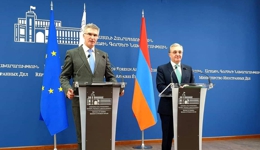 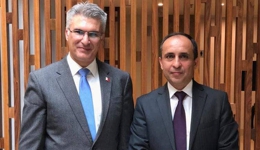 Citizens of Armenia should apply for Malta visas to the Embassy of Italy in Yerevan. Please, be kindly informed that we can give you necessary information but generally you are responsible for application process and results. Contact information are below.

Embassy of Italia in Armenia

Citizense of Republic of Malta with all types of passports are EXEMPT from the requirement to obtain a visa to enter the Republic of Armenia. They can stay in Armenia up to 180 days per year. Official

What you should know

By plane you will arrive in airpot Zvartnots which is located in 12 km (about 7 miles) from Centre of Yerevan. The currency is Armenian Dram (ISO sign AMD). There are well known financial brands represented in Armenian banking sector like HSBC and Credit Agricole . Visa™, MasterCard™ and AmEx™ with local ArCa™ systems are widely used in Yerevan and other cities, but it is good to have some cash for small spendings. More than 1000 ATM’s is well and securely located in main places and aditionally there are 24/7 currency exchange offices in supermarkets.

Blessed with a mild climate and set in crystal waters, Malta and its sister islands of Gozo and Comino offer you a memorable experience, where moments of complete relaxation can be combined with the exploration of the islands’ many cultural, artistic and natural treasures. 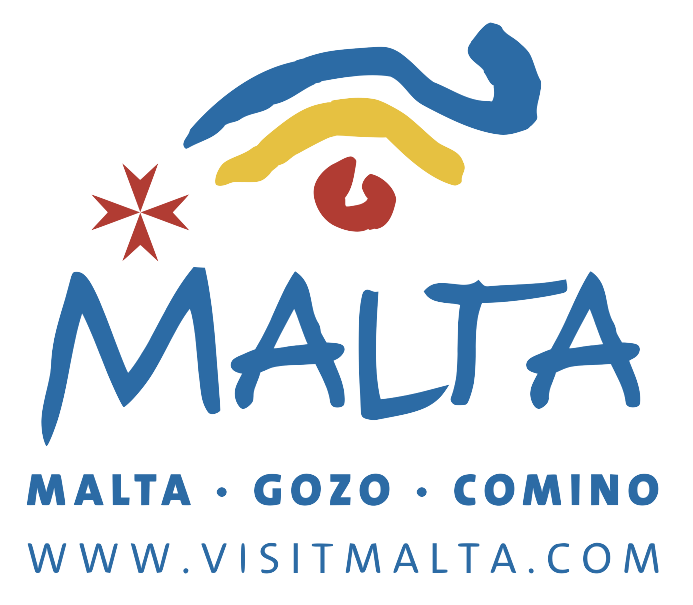